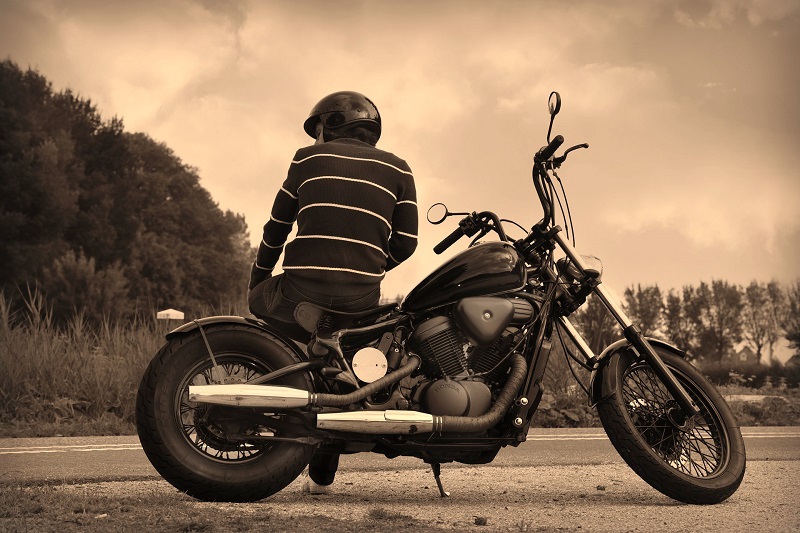 The high incidence of crime carried out by motorbike-riding criminals in the UK has been a prominent fixture in the national news for some time now. This type of vehicle theft is a daily occurrence – clearly, however, this is simply the tip of a much larger iceberg. Behind every mobile phone snatch, stolen handbag or smash and grab on a jewellers lies another, often forgotten, victim – the owner of the motorbike or moped who has had their only means of transport stolen.

The True Extent Of Motorcycle Crime

It would be foolish to believe that the problem is endemic only in the nation’s capital; the surge in moped and motorbike crime has helped to fuel the theft of two-wheelers throughout the UK in recent years and the statistics are worrying. Motorbike ownership has never been more popular: in 2016, there was an 11.7% increase in the number of brand-new motorbikes registered for use on the UK’s roads but, incredibly, the number of stolen bikes outstripped new sales. Each month a staggering £3 million worth of bikes are stolen, a statistic that is so worrying that the National Crime Intelligence Service commissioned a special report into the problem.

You might be forgiven for assuming that only high-end, powerful motorbikes are targeted for theft, but if London’s crime problem proves anything, it’s that any two-wheeler is considered fair game for criminals who are determined to escape the law through narrow streets and crowded roads.

When you consider the most valuable assets that need to be insured against theft, your car and your home probably top the list, possibly because advertising is often pitched in their favour. Even your smartphone probably gets a look-in due to its vulnerability. But motorbikes, due to their design, are soft targets for criminals and offer little challenge to both hardened and amateur thieves. Anti-theft devices, such as steering locks, can be disabled quickly and the scooter or motorbike pushed out of sight before anyone realises what is happening.

In fact, in a survey of nearly 200 scooters in one English city by the Motorcycle Crime Reduction Group, one half had no additional anti-theft devices apart from the steering lock. If this is your approach to bike security, you might as well leave the keys in the ignition too.

Insurance For Your Peace Of Mind

We can always pretend that it might not happen to us, but the fact is it will happen to someone. Insuring your scooter, moped or motorbike against theft is a common-sense and cost-effective step to protect one of your most important assets so that you can fully recoup your costs should you become a victim of this most common of crimes.

At Crowthorne Insurance, we’ve offered insurance for all types of two-wheelers for 25 years so we can provide you with a policy that will give you peace of mind that you’re fully protected, helping you to enjoy the freedom of the roads. Call us today for a competitive quote on 0844 209 8310.